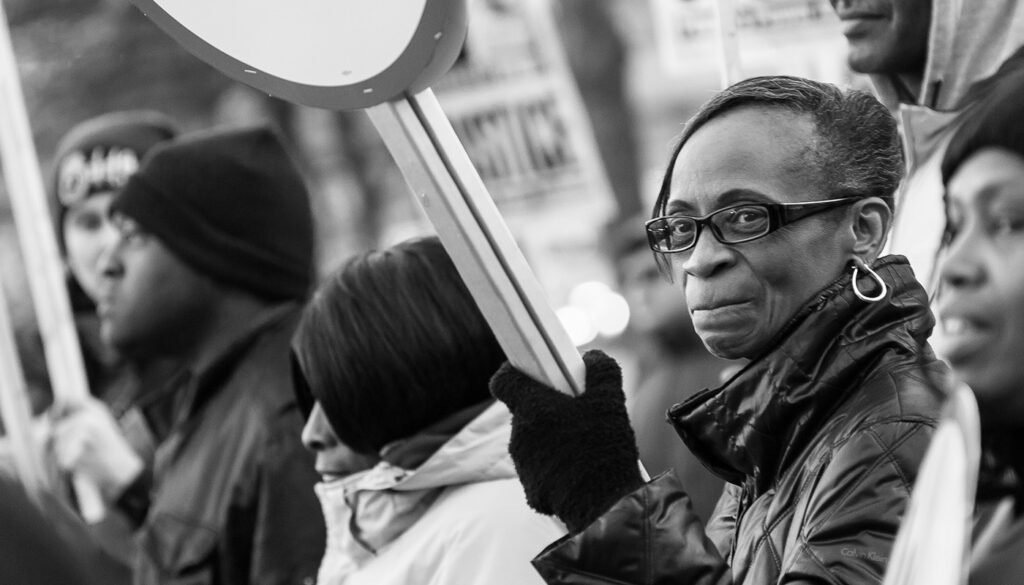 Ever since profits from the Atlantic slave system helped to finance the Industrial Revolution, the fossil fuel economy has been built on racist violence. For centuries, digging up and burning carbon has required polluting or destroying the communities of Indigenous groups and people of color; now, the global warming brought about by that extraction promises to create new kinds of sacrifice zones, with the poorest inhabitants of the global South bearing the brunt of climate chaos that they did little to create. This process is already unfolding, as the West closes its borders to refugees from drought-fuelled conflict zones—and it is also playing out within rich countries, as we saw with the disaster apartheid that occurred in the US after Hurricanes Katrina and Sandy.

“If we refuse to speak frankly about the intersection of race and climate change, we can be sure that racism will continue to inform how the governments of industrialized countries respond to this existential crisis.”

Naomi Klein, Why #BlackLivesMatter Should Transform the Climate Debate 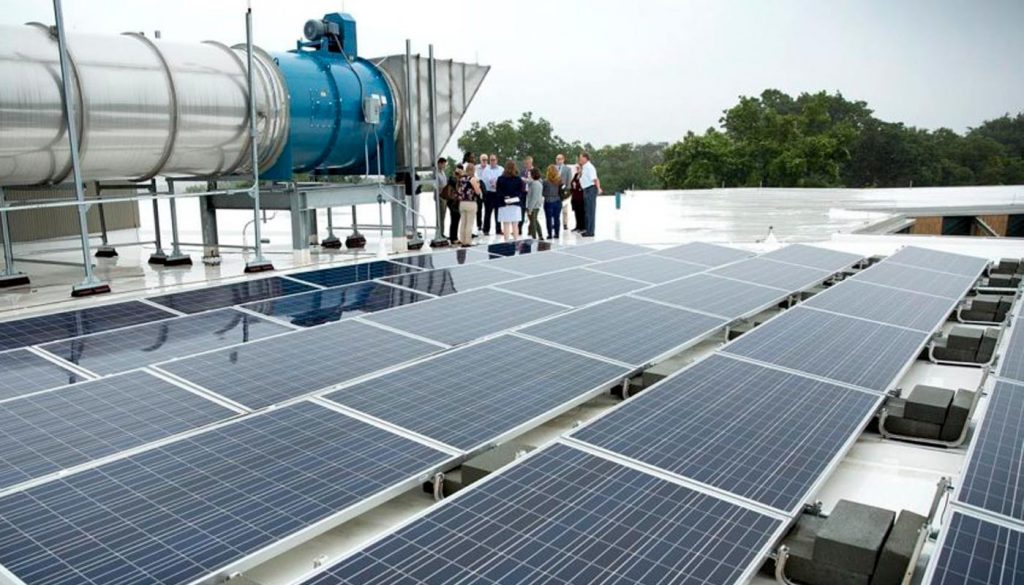 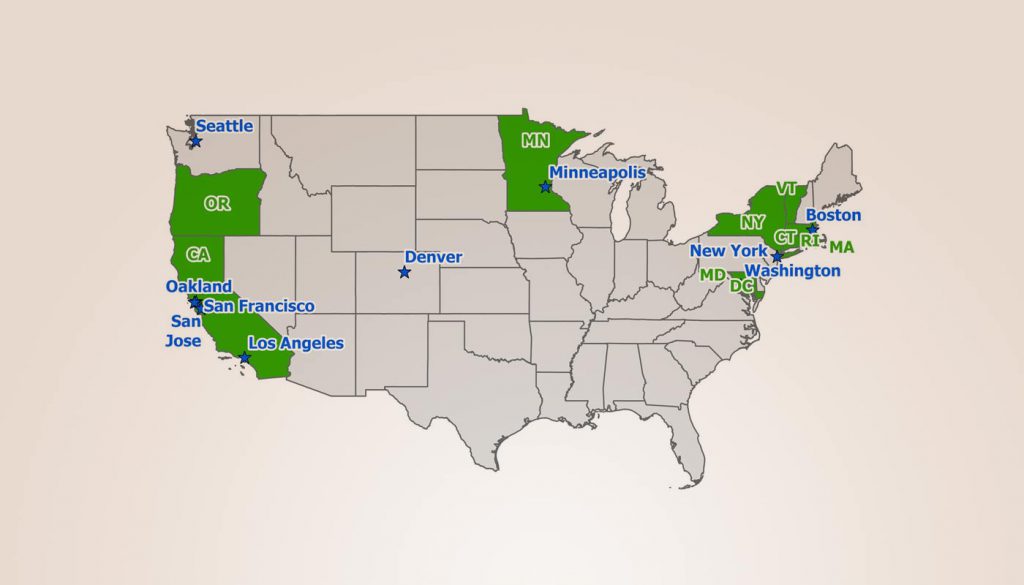 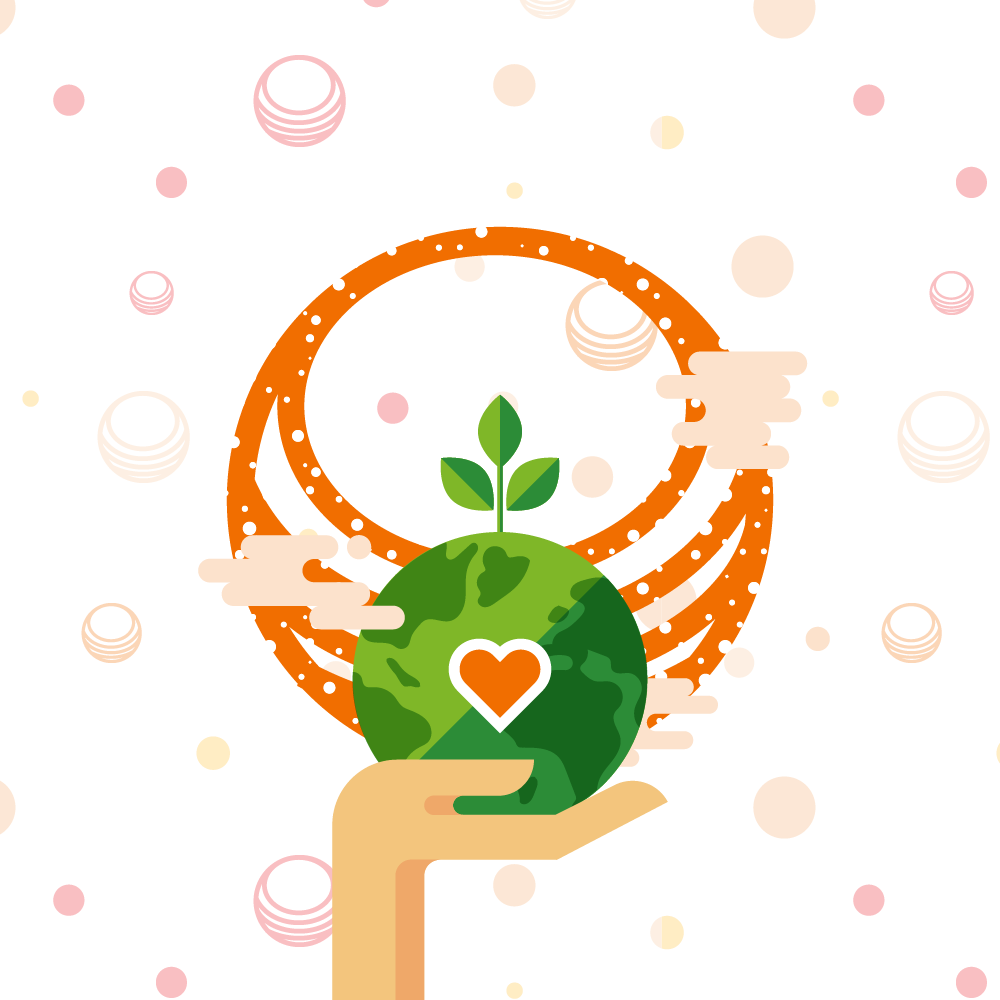 Bring Solar to Your CommunityEventsEducational Resources